DND Flyway grew out of a need to bridge the growing population of Delhi with its neighbours across the Yamuna.

Today, a major portion of Delhi’s population lives in the Trans-Yamuna area and there was a need to build a major connecting facility between the areas growing on both sides of the Yamuna. The project has been supported by Indian and international engineers, contractors, operators and investors.

The Flyway, an outcome of innovative technical and financial engineering, has been built with due care for environmental concerns. The Citizens Committee was formed to oversee the requisite environmental safeguards during construction – a feature pointed out by the World Bank as being the first of its kind in the world. 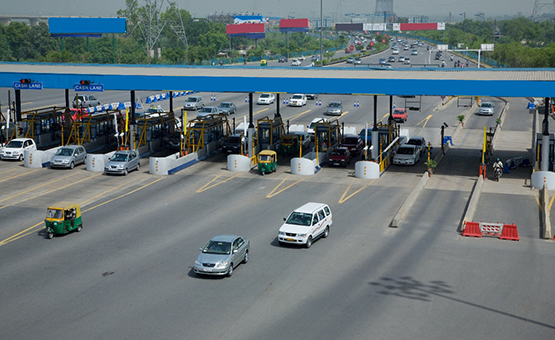 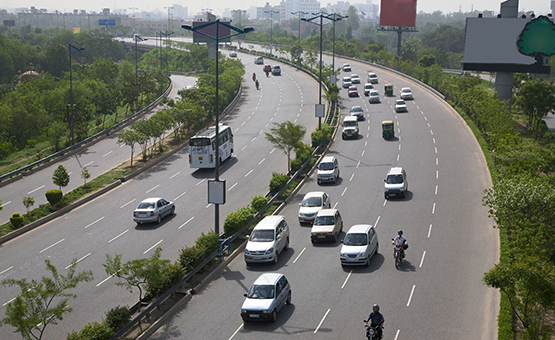 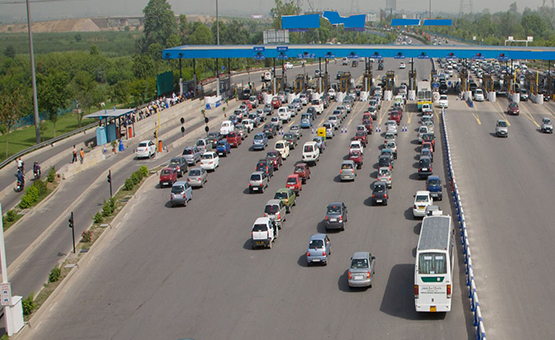 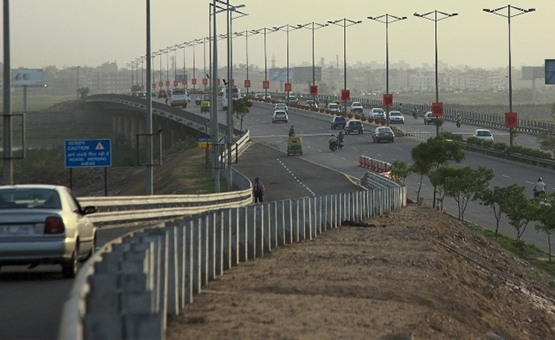 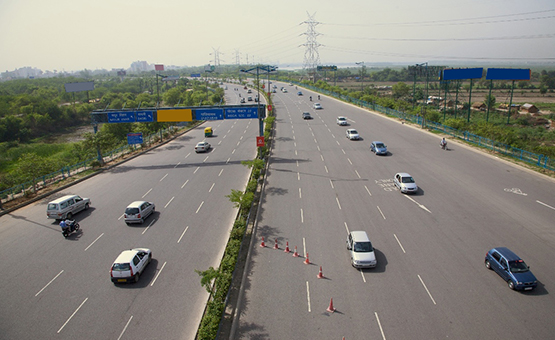 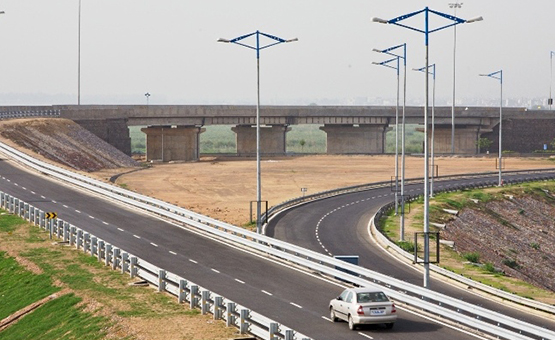 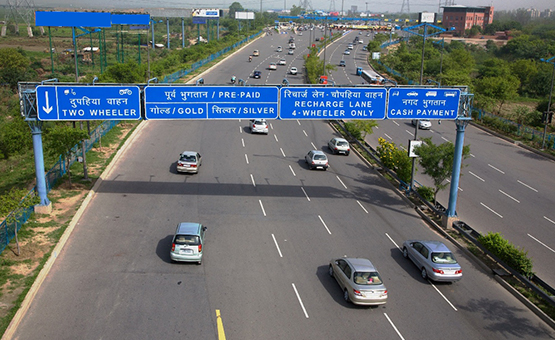